The beginning of April means the Augusta and the dreams of finding the Masters winner.

This will be difficult to guarantee you, but by the time you are done reading the profile of the top contenders, suggested Masters betting tips, an explanation of how you can place your Masters bets among other things, you will have a rough idea on whom you will back at the Masters betting event.

When in form, Rory McIlroy is untouchable, and this is usually a big problem to this top shot. Finding his form has proven to be a daunting task for him of late having won his last tournament in the US in May 2015.

Also, he won his last major title in November 2015 at the European Tour season. In fact, he has admitted publicly that he is having a big problem focusing on course. 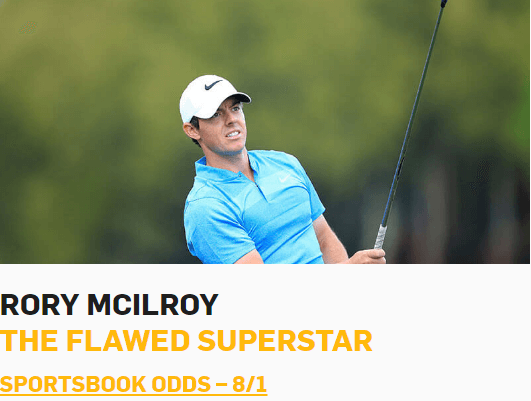 However, if the former no. 1 can find a way to conquer this problem; I’m certain that he can add a fifth major title to his current titles.

As a new customer at Betfair, you can back Rory McIlroy to win the title at odds of 25/1 and 8/1 for the regular customers.

The defending champion heads into the Masters tournament in an average form, as compared to the standards he already set in 2015.

Last year, the player touched incredible heights, securing a victory at the Masters event in a cozy fashion after which he won the US open event.

The talk of his poor performance has to be taken with a pinch of salt, however, as Jordan Spieth has already recorded victories in 2016 and has only missed one cut. This, therefore, makes him a live wire, and he could surprise everyone by recording a victory at the event.

New Customers have a chance of backing him to win the tournament at odds of 25/1 with the regular customer at Betfair having a choice to back him at the Masters odds of 9/1.

The 2013 Masters winner has already shown his liking for the event, and in the past five years, he has put together a golden stretch of 2nd, eight and the winner between the years 2011 and 2013. This has earned him the alias, “The Perennial Contender” among most golf players and punters. 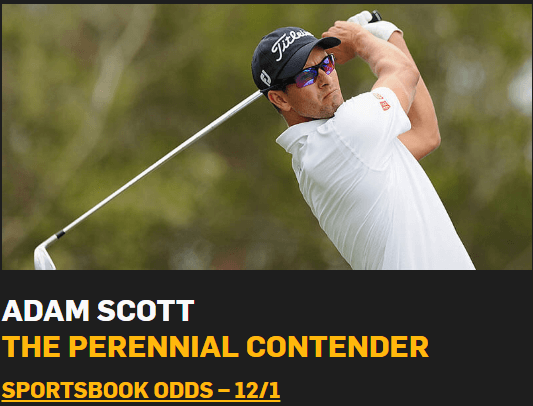 However, the past two years seem not to be going his way though he has managed to finish in the top ten position in four major competitions during this bad period.

At one point, Adam was the hottest and most consistent golfer on the PGA tour before Jason Day’s wonderful run, and he looks to be a very reliable betting proposition.

No one comes to the event in good form than Jason Day, who has recorded victories in his past two tournaments. This alone makes him one of the hot contenders and favorites of the Green Jacket come Sunday evening.

Also, he has a very good record at the event, having secured a second spot in the 2011 event, and tied for third place in the 2013 event.

Moreover, Jason Day has proven to be a man who delivers in the big events, having secured a top 10 finish in the last three majors and emerging victorious in the 2015 USPGA event.

If you look to back Day as the 2016 Masters winner, you can do so at Betfair at the Masters odds of 13/2 for regular players and 25/1 for new customers.

The first way in which you can place your bet is through the “each-way” betting. This is the classic golf betting system offered at Betway sportsbook.

Each way betting system mainly involves two bets, where your stake will be split into two halves – one going to the win and the other on the places.

Betfair will usually pay out for the place position of the bet you place down to the 6th at the Masters event, at a quarter of the odds available.

With the other golf punters, available to back your bet at double figure odds, there is no way that you will miss to make a profit!

Lay and Back on the Exchange at Betfair

To most of the Betfair customers, this is the one and the only way that they use to place their golf bets. Your main objective when using the lay and backing system will be to back players with big odds and laying them at low prices so that you can have a profit irrespective of the outcome.

In fact, you can back or lay any player at the tournament at a very attractive price and still make a handsome profit at the end of it all.

This is the perfect market if you are certain that your player will land himself a handsome cheque, but perhaps miss out on taking the green jacket home.

One sure way of making a profit at the tournament is identifying a player who has the potential of posting a lower score that his playing partner in each round. The Masters Betting Tip: There are a few old-timers in the golf course who can’t really perform.

You should, therefore, identify a three-ball which features one of them and then pick between the other two players in the group!